Of Life & Wake Up Calls 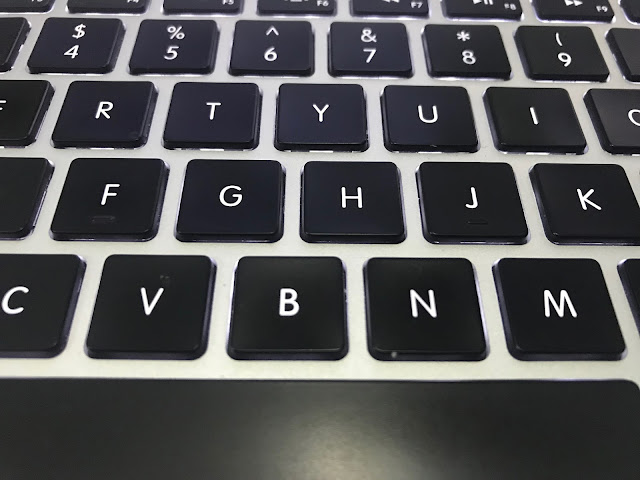 I frankly don’t remember how that fight ended. I’m guessing it wasn’t very pretty, to say the least. But I also remember the feeling of…well…I don’t know how to put it in a nice way… almost… satisfaction. Satisfaction in the feeling that I was something that he secretly aspired to be. That I had knowledge gained from years of reading things that helped me live a thousand different lives all from my little room at home. Satisfaction that I perhaps understood this world in a way and from a perspective that his common brain was completely untrained to do. And extreme satisfaction from the fact that I could use words to spell out beautiful sentences and paint images that he could only comprehend in color while sitting like an idiot in front of the television set.

Wait.
Writers ARE pretentious fucks.
They just don’t admit to it.

Of course I’m generalizing. There are a lot of humble and down-to-earth writers out there with inferiority complexes.
I’m just yet to meet them.

The ones I have met (including myself on most counts, though recently I’ve found myself in a world where I can’t actually call myself a writer out loud to begin with, you know, in front of all the other REAL writers), are the ones who when asked their favorite book will quote a quaint Russian or Japanese author, even though the latest read in their kindle archive would be a Jeffrey Archer.

The ones I know will now find it a necessity to write simple words as poetry, because they HAVE to show they’re serious writers.

The ones I know are probably judging the seriousness of other writers on the number of followers on social media right now.

And sure this is a rant. It’s a rant that will probably never see the light of day. A rant that’s a by-product of the existential crisis that seems to plague my life every few months. (Man, how did that sentence end up sounding so pretentious as well?!)
It’s a rant at the futility of trying to fit in, when writing to begin with was always an outlet, a way, of being myself when I couldn’t.

Writers ARE pretentious fucks.
But I’m not ready to give up on either parts of those sentences.
I still want to write.
And I definitely never want to stop being myself.