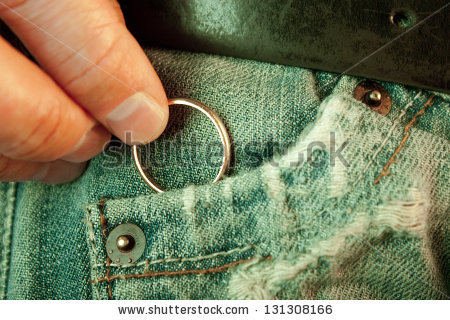 She looked at her own reflection in the mirror, and knew at that moment, everything was about to change. If she decided to go through with this, there was no turning back. Some things you can’t undo, some bonds of trust can never be rebuilt.

She saw him walk around, ignoring her in an almost painfully obvious way. He wanted her here. She could almost feel her bones ache with tension, knowing what was coming next. He wanted her just the way she was, in that exact position, just the way he liked it.

He finally walked up behind her, and she closed her eyes as she felt his naked fingers run through her hair. She shivered slightly at his touch, then blushed, hoping he hadn’t noticed the effect this was having on her.
But the knowing half smile on his face told her he knew.
She squirmed, suddenly more uncomfortable than before.

She felt rather than saw him bend down behind her, and just as she felt the slightest sliver of his warm breath on her neck, she jumped out of the chair, and mumbling a hurried apology ran out of the swanky salon.

Running back to her trusted hair stylist, she let out a sigh of relief. This infidelity, she would never have forgiven herself for.